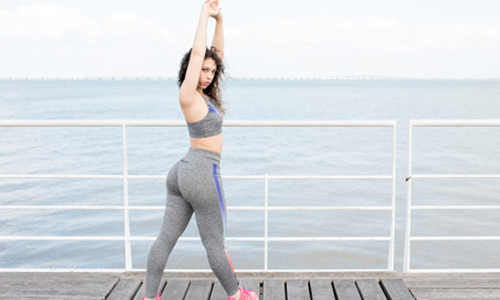 Many women undergo aesthetic surgeries to increase their buttocks. However, physicians have offered patients the most natural method by using their own body fat that provides a totally natural appearance and to avoid Butt Augmentation.

Apparently this procedure that has revolutionized the expectations of beauty of women, does not seem entirely successful, because the death rate is 1 per 3,000 people intervened, figures that exceed in proportion to many other cosmetic surgeries, according to the Society American Association of Plastic Surgeons (ASPS).

This aesthetic practice known as the Brazilian butt lift (BBL), is now considered cosmetic surgery deadliest for the consequences it brings.

IF THE PRACTICE IS NOT DONE PROPERLY, IT CAN LEAD TO THE PATIENT LOSING HIS LIFE

Among the dangers is the “fat embolism “, the main cause of deaths in this type of surgery, caused when the fat enters the bloodstream and obstructs the vessels.

“For example, in the lungs prevents oxygen from entering the bloodstream; while in the brain it can cause a stroke. Both can be lethal, “said Professor of Aesthetic Plastic Surgery Jim Frame, from Anglia Ruskin University, in a publication in The Conversation. 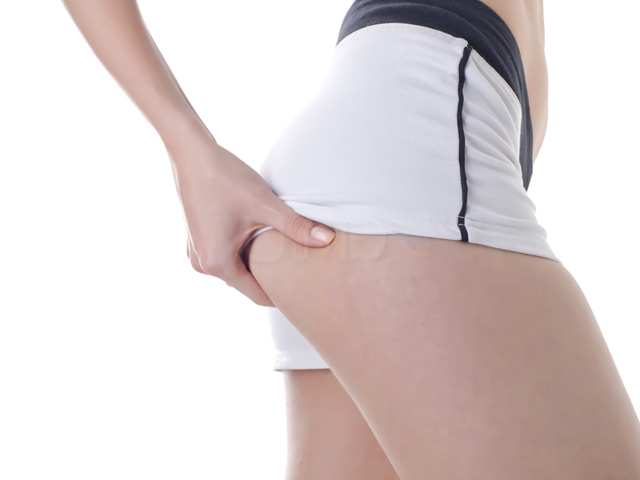 He explained that the surgery “involves taking fat from the parts of the body where it is not desired and placing it on the buttocks in order to enlarge them,” he said, reiterating if “the injection of fat into the buttocks is not done correctly, ease of irreversible serious complications for the patient”

The big media portal published that in a consultation made to almost 700 beautician doctors from all over the world by the American Society of Plastic Surgeons, they showed that there have been 32 deaths in butt lift operations, due to the fatty embolism and more than 103 cases have not been fatal. 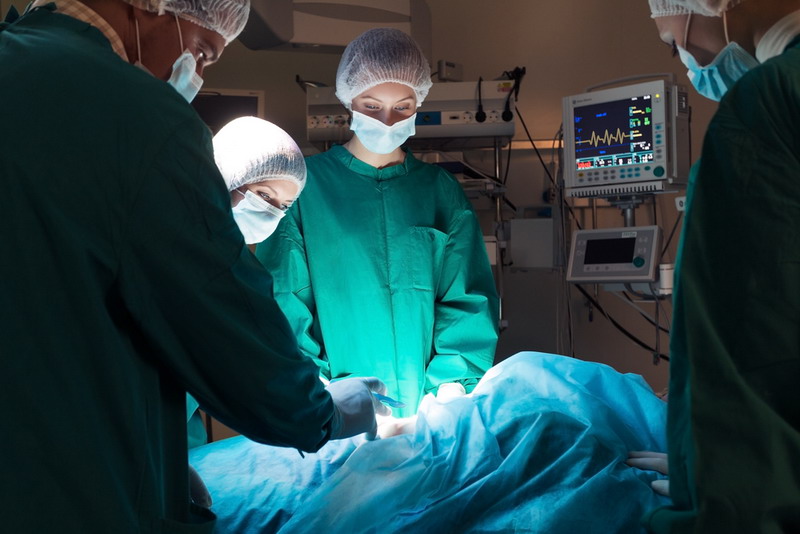