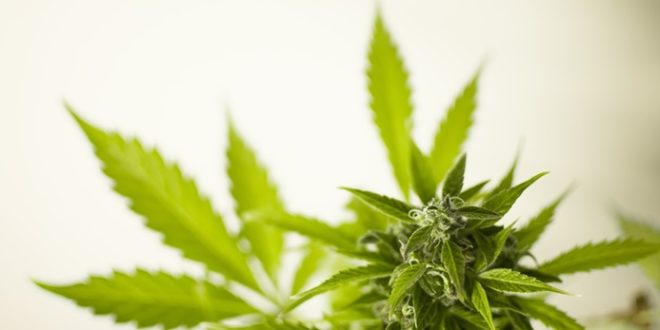 More than half of the country’s 50 states have now legalized the use of medical weed, and all 50 have legalized the use of other hemp-based products like CBD oil. This has brought the demand for therapeutic hash to an all-time high (at least legally) and has made the weed industry a lucrative business venture for potential investors.

It comes as no surprise when you find out that many big-name celebrities and household names are involved in the business, one way or another.

Let’s find out who some of these famous personalities are and how they are involved.

Surprise, surprise. Look who made it to the top of our list. Calvin Cordozar Broadus, Jr., a.k.a. Snoop Dogg, is a widely known weed user. In fact, whenever the rapper’s name pops up, the first thing on people’s minds is weed. None of us were really shocked when we found out that he started a business out of Leafs by Snoop that offers different weed-based treats.

The 60-something-year-old actress is also part of the blunt bandwagon with her business venture Whoopi & Maya. With her business partner Maya Elisabeth, Goldberg created the medical weed company catering to women who primarily suffer from extreme menstrual pains.

Virgin Group founder and British millionaire Sir Richard Branson is also on board the MMJ (medical weed) bandwagon. He invested an undisclosed amount in a company called Sidecar. It is a ride-hailing company with on-demand delivery services that deliver MMJ to the doorsteps of San Francisco patients’ homes straight from local dispensaries.

The True Detective star is a known supporter of weed law reform. Harrelson, alongside one other celebrity on this list Willie Nelson, toyed with the idea of opening a weed eatery in 2013 aptly named, The Mile High Club.

Although that dream collaboration never bore fruit, Harrelson set his eyes on opening a dispensary in Hawaii. Unfortunately, his application was denied, so that’s another failed attempt at a pot-based venture. But don’t expect to see him give up anytime soon. He’s just waiting for the right opportunity to come along.

Country music legend, Willie Nelson, is no stranger to weed. Venturing into business with weed as the main product is not really unexpected. His brand, Willie’s Reserve, was founded and developed by his family and was largely based on his lifestyle.

TV personality Roseanne Barr claimed to be a lifelong user of cannabis to fight off her glaucoma and macular degeneration. This has caused her to show interest in the business side of things and establish her own dispensary in 2016. Unfortunately, things did not work out between her and the investor, so her dream dispensary has never seen the light of day until now.

Hip hop star Wiz Khalifa partnered with RiverRock, a Colorado-based retail chain specializing in marketing recreational and medical weed. One of the latest reports to come out is that he is concocting his own line of strains called Khalifa Kush, distributed via the retail shop among other cannabis-related products. Although this Khalifa Kush recently got him in some trouble with hip hop icon Kanye West, the two have ironed things out and worked out their differences.

These people are just some of those who have taken advantage of this Green Rush. It is expected that as the legal use of recreational weed grows, the industry has nowhere to go but up. That’s taking the term “going high” on a whole new level. 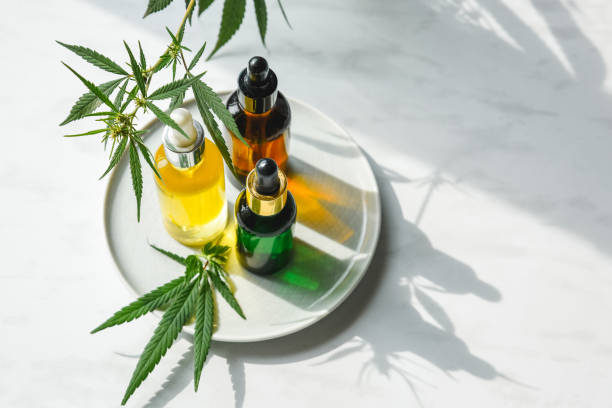 How to Buy the Best CBD gummies Online? 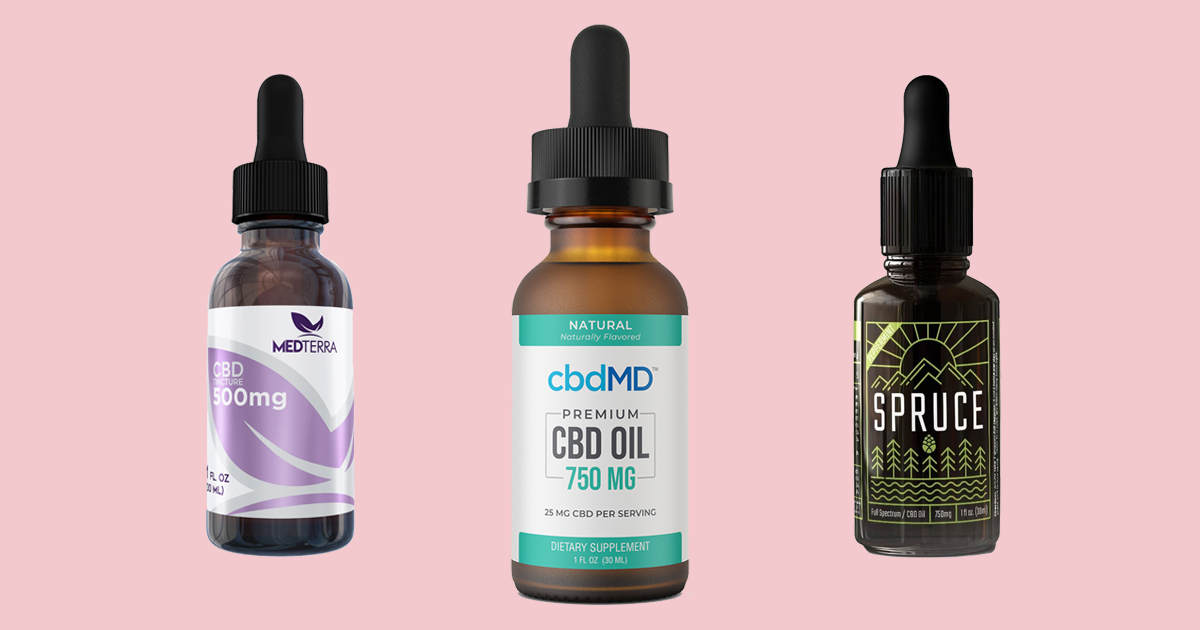 CBD is a highly demanding one among people to overcome the challenging issue in life. 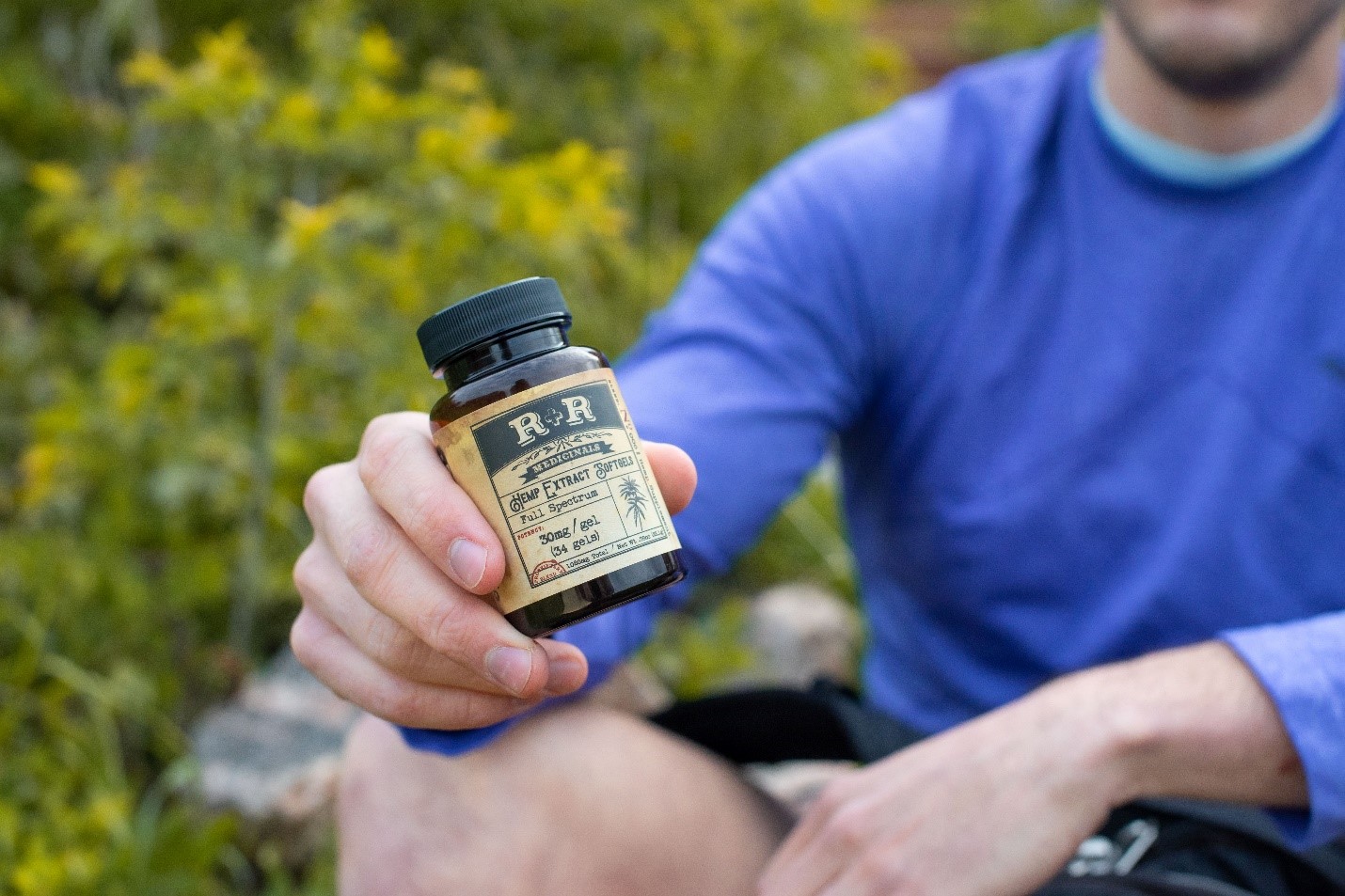 Most of the time people experience anxiety in their life like previously giving a test,